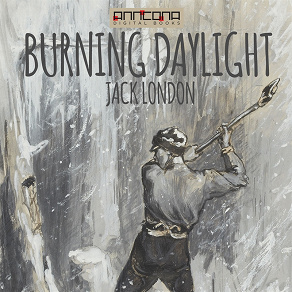 The novel takes place in the Yukon Territory in 1893. The main character, nicknamed "Burning Daylight" was the most successful entrepreneur of the Alaskan Gold Rush. The story of the main character was partially based upon the life of Oakland entrepreneur "Borax" Smith.

The novel was subsequently filmed as a First National movie starring Milton Sills with Doris Kenyon. The novel was adapted for American films in 1914, 1920, 1928, and 2010.